Diane Hamilton of Take The Lead 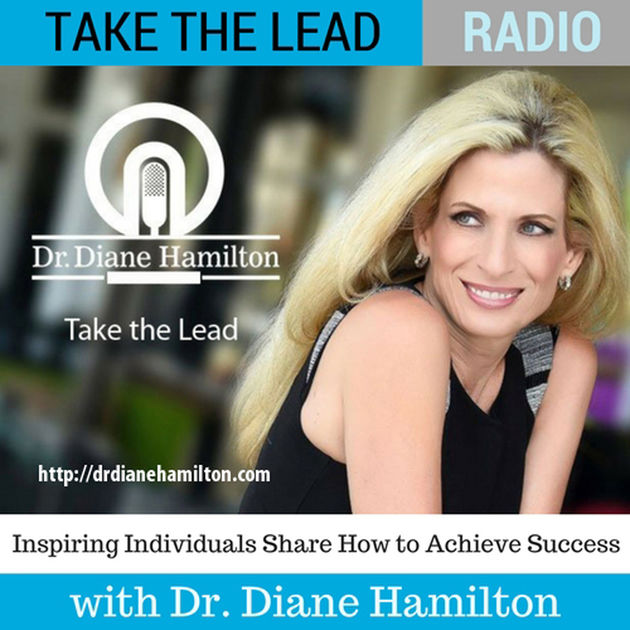 Through my work as the MBA Program Chair at the Forbes School of Business and at several other universities, I have taught more than 1000 business courses. I have a Ph.D. in Business Management and am a certified Myers-Briggs MBTI and Emotional Intelligence EQ-i instructor. Top companies, including Forbes, have hired me to speak to groups to improve employee relationships, increase engagement, improve productivity, and reduce conflict.

My professional background includes experience in the following industries: software, computers, corporate training, pharmaceuticals, real estate, mortgage lending, social media, education, and publishing. I am the author of three books, one of which was required reading at a technical university, titled: It’s Not You, It’s Your Personality. My next book on curiosity is due to be published in 2019.

The podcast is also a nationally syndicated radio show and it is a platform for people to share their stories of success. An episode is 60 minutes. Usually there are two guests who I interview for 25-27 minutes each. The rest of the show includes introduction and outgoing music as well as some advertisements.

The show is just over a year old and I have interviewed close to 500 people in that time. The show is transcribed and that has dramatically increased the traffic to my website. We are on a dozen AM/FM stations as well as C-Suite Radio, iTunes, iHeart, ROKU, and just about everywhere podcasts are played. The show has become so successful, unfortunately, I have to turn down many people on a daily basis.

I had no intention of creating a podcast. I had resigned as the MBA Program Chair at the Forbes School of Business to spend more time speaking. In an effort to get newer interviews of me on my site, I was interviewed by a man who had a nationally syndicated radio show.

I had just been actively interviewing people as part of my role at Forbes and thought it was a lot of fun. I asked this man how he got involved in having a nationally syndicated show and he said he would be happy to introduce me to the show owner. They gave me a Monday, Wednesday, and Friday 10 am EST slot and I had two weeks to figure out how to create the show and had to do it all by myself.

I knew I liked interviewing leaders because I had done that at Forbes. It seemed a natural extension of my training because I had taught so many leadership courses and spoke about leadership. There really was no other topic that I even considered.

I am fortunate in my career situation because I don’t have to make money from the show. I still teach six or seven universities at a time, I consult, I speak, and I author books.

The show is something I do for fun, and yet, it takes up a lot of my time. I don’t recommend it as a main source of income because it is hard to monetize shows. It is a good way to get known and a lot of people use their shows to get speaking and consulting business.

I don’t really use it for that because, for me, the show is the most fun part. I had zero experience regarding putting a show together, but I had interviewed and I was strong in the area of social media skills and knew how to edit video.

Editing audio was not that different. The hardest part was figuring out how to get the phone to connect to the computer to capture the guests’ voice.

I do things very quickly. For me to figure out how to do a show in two weeks was not a big deal. However, it probably would be to a lot of people. It takes a lot of time to create graphics, create ads, recruit people to the show, etc. In two weeks, I had a fully functioning show with guests scheduled about a month ahead. I schedule a minimum of six guests per week.

I used the same format for the show that the guy who interviewed me used. It has been good to have two guests. I needed to fill an hour because of the AMFM part of it. I like having two shorter interviews rather than one long one. However, I sometimes get into great discussions and allow one guest to take the entire hour.

Everything is very tightly scheduled. I schedule an hour for each guest even if we just chat for 30 minutes, to allow for any issues that might come up and to allow us to chat after the show.

I use Garage Band on a Mac for the show unless I do video and if we do video, I use Zoom and edit with Camtasia on a PC. The only help I have is the guy who transcribes the show. I do everything else.

How have you attracted listeners and grown the podcast?

I attract listeners through a lot of posting on social media and through transcribing the show. The show was really something I did for my own fun and interest and it has really taken off. I don’t do cold email or advertise. I look for connections to people I know on LinkedIn and just ask them. I always ask my best guests for referrals to people they know after we end the show.

If I get a lot of the same types of people, I will look at other sites like speaker sites to get some ideas of talent. I will reach out to people on those sites if they sound interesting. I use MeetEdgar to do a lot more tweeting since I don’t have as big of a following on Twitter.

I recommend always asking people for referrals. Look at other top podcasts to see who they have. Look for people who have just launched new books.

Head over to my podcast and take a listen! 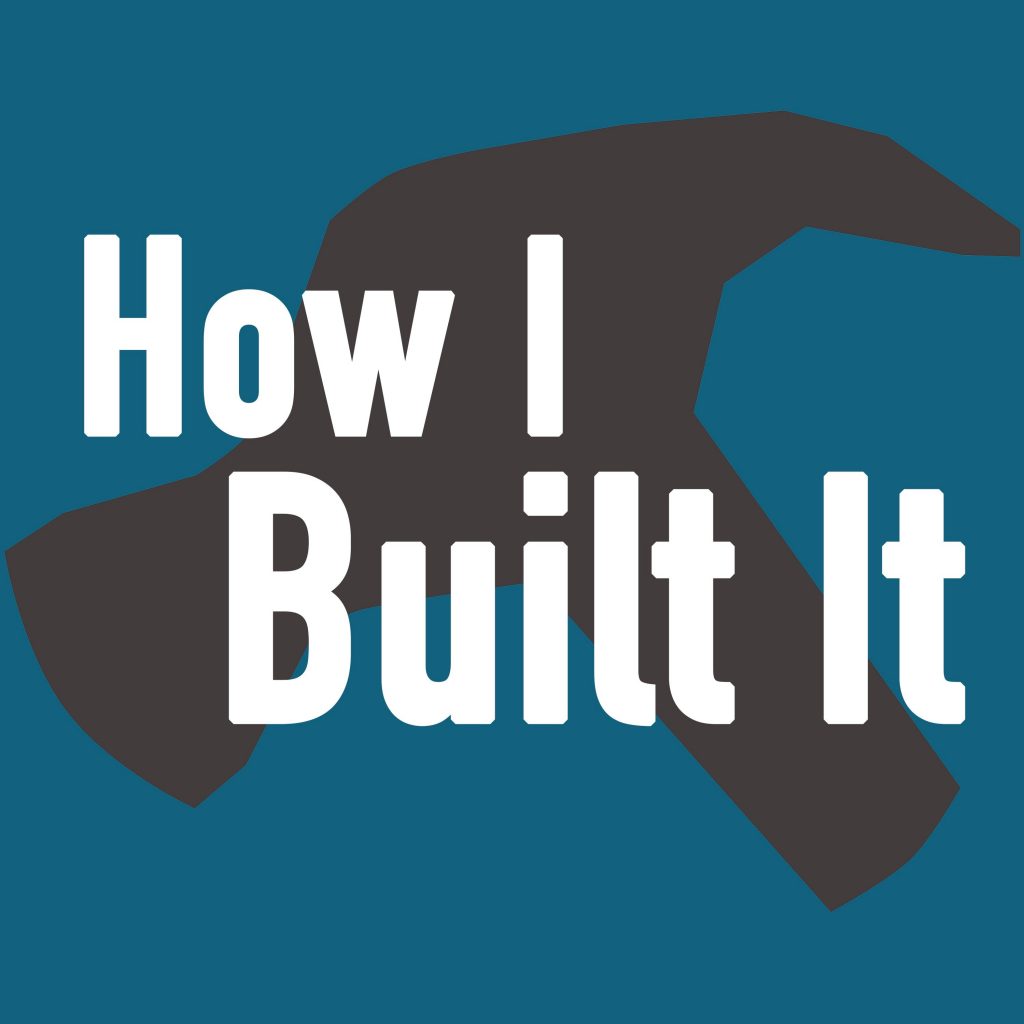 December 9, 2022 Joe Casabona of How I Built It Read More 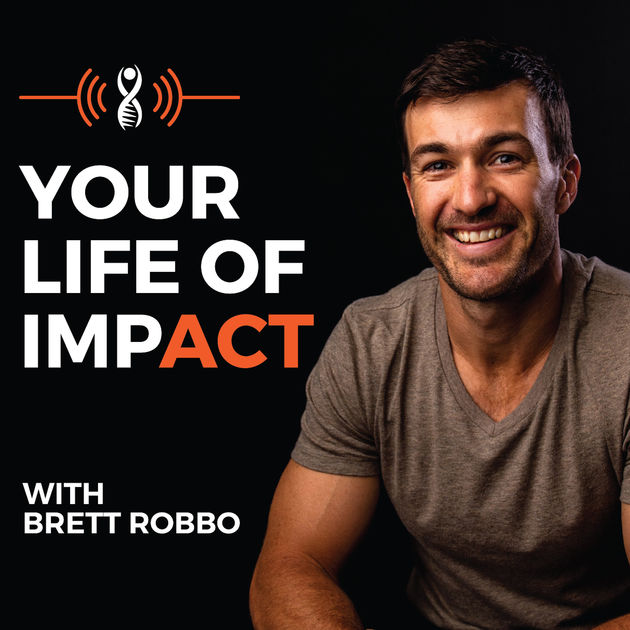 October 22, 2020 Brett Robinson of Your Life Of Impact Read More 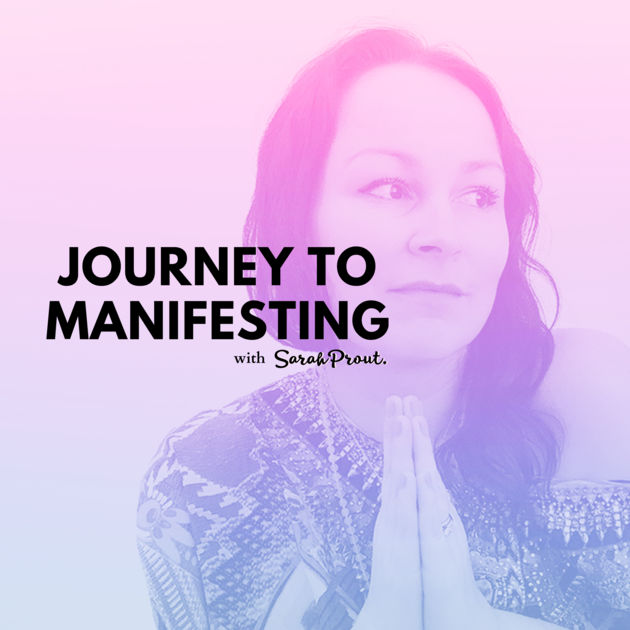